Jill Person Photography is committed to telling your story and dedicated to delivering a memorable experience from beginning to end. Jill's impeccable attention to detail is the key characteristic that allows her to capture the moments that we long to hold onto forever.

In 2004, Jill Person launched her first venture, Person + Killian Photography, LLC with Laurén Killian. Person + Killian quickly became one of the most in-demand photography teams, becoming fully entrenched in the Boston Wedding and Event industry working with some of the city’s best planners and in the most acclaimed venues.

Jill Person has captured some of the most raw, honest and emotional images for countless weddings, commercial & lifestyle brands, sporting events, culinary and location photo shoots, editorial and high-profile events throughout Boston, across New England and New York. She has traveled as far south as Palm Beach, west to Las Vegas, California, Hawaii, and even traveling to Paris. Following an instinct-driven business model, the past 16 years of events, accolades and steady word-of-mouth referrals at Person + Killian Photography, LLC, Jill has built a highly sought-after, “book-well-in-advance” brand. 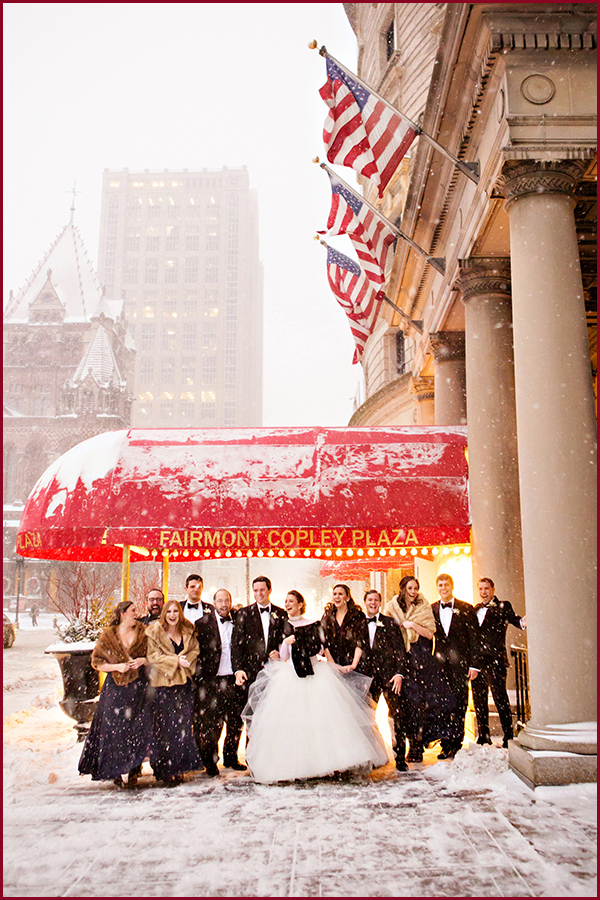 Jill Person has had the opportunity to cover the Boston Red Sox incredible achievements and celebrations over the past seven years. She has photographed the holiday parties for management, staff and ownership as well as numerous post and preseason VIP events. In 2013 and 2018, she was the exclusive photographer for the Post Season and World Series VIP Events at Fenway Park.

It’s easy to see why Jill Person is one of the hottest, most beloved, high-end photographers in the greater Boston area.