When Boston’s Museum of Science contacted Person + Killian Photography to ask if they could feature Kristin and Jon’s wedding images in the 2010 Wolfgang Puck’s “Wolfgang’s Wedding Album”; it was an instant yes!

Wolfgang’s Wedding Album – Featuring 12 Weddings by Wolfgang Puck is a 70 page album that includes past weddings from around the country including Los Angeles, Atlanta, Chicago and Washington DC.  P+K are elated to represent the MOS and the city of Boston in this publication created for world-renowned Chef Wolfgang Puck. 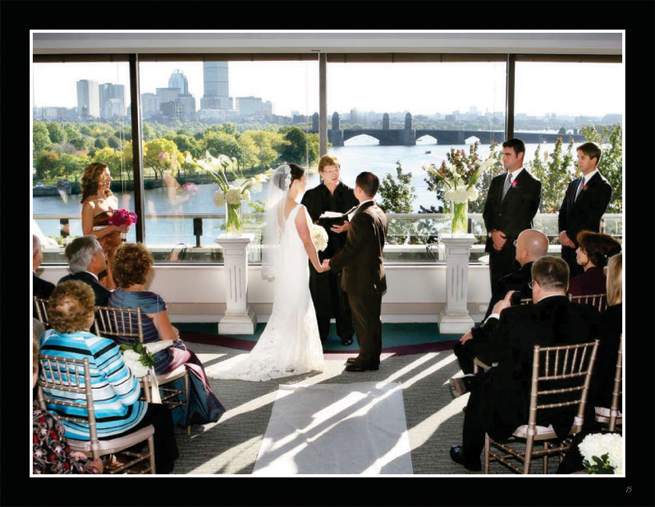 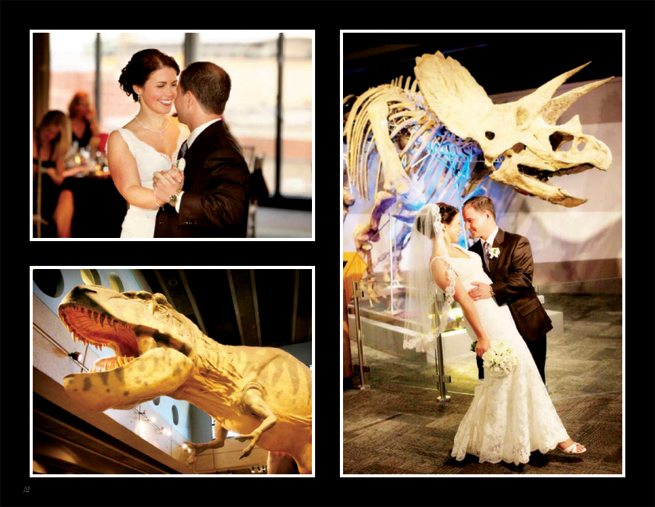