Person + Killian Photography had the pleasure of documenting and taking part in a once-in-a-lifetime three day Discovery Adventure trip behind the scenes at some of Boston’s most treasured attractions. We had a blast with our personal tour guides direct from some of the Discovery Channel’s most popular TV shows including Jeff Corwin, the Emmy-Award winning host “The Corwin Experience” and CNN’s “Planet in Peril”.

Day one began with the Build it Better Walking Tour with Danny Forster, host of Discovery Channel’s “Build it Bigger”. Danny lead us through the cutting-edge Genzyme Center (one of the most environmentally responsible office buildings in the world that combines innovative design and cutting-edge technology to create one of the greenest workplaces in America). His charismatic personality made for an informative yet fun morning that seemed to fly by.

Then we were off to the Franklin Park Zoo to spend the afternoon with Jeff Corwin who shared with us his passion for changing the world, one species at a time. It was fascinating to hear from him first hand that his love for the animal world all started as a child spending summer days wandering the zoo while his father (then a Boston police officer) patrolled the district. 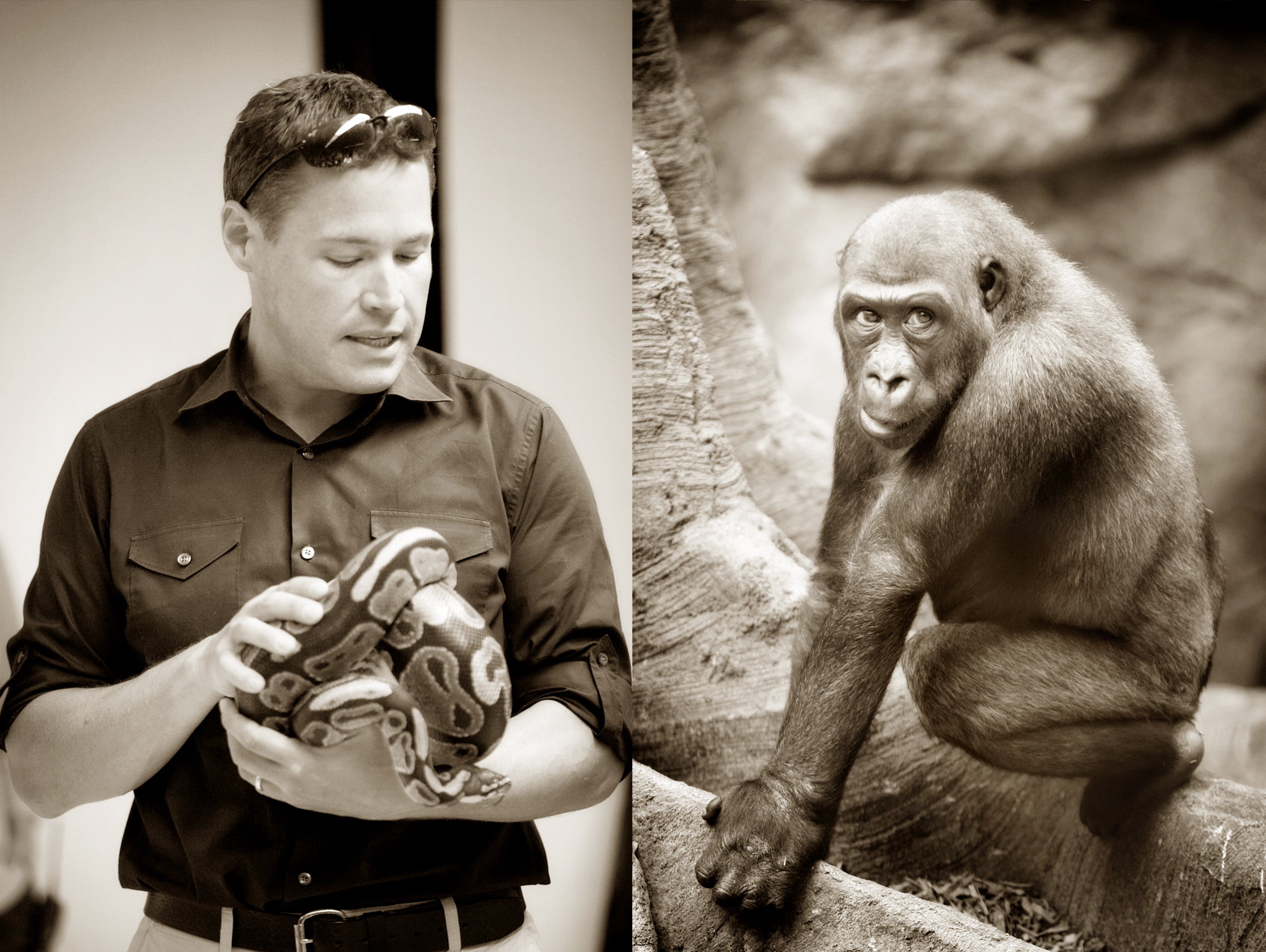 Day two began with a behind the scenes tour of the New England Aquarium then off on an afternoon Whale Watching Expedition aboard the Voyager III where we were taken to the whale feeding grounds just 30 miles east of Boston.

The highlight of our day came when we had dinner with the very charming Philippe Cousteau, Animal Planet’s Chief Ocean Correspondent and the grandson of the legendary Captain Jacques-Yves Cousteau. Cousteau is best known for having co-hosted Animal Planet’s “Ocean’s Deadliest” with the late Steve Irwin.

Our unforgettable three day adventure ended with a trip to the Museum of Science for a We Can Change the World scavenger hunt through the museum’s more than 600 interactive adventures.

We had a terrific time in what was certainly an adventurous week. Meeting such accomplished television personalities who love their daily jobs and were obviously delighted to share there knowledge with us is an experience we will not soon forget.