Party in the Park | The Catered Affair | Boston Event Photography

The Emerald Necklace Conservancy has been involved in sustaining and restoring the beautiful string of parks and waterways of Boston stretching from the Charles River to Dorcester known as the “Emerald Necklace” for over a decade. Person + Killian Photography was delighted to be invited to photograph the event for The Catered Affair, whose owner Holly Safford sits as one of the Chairs for the Party in the Park event. The Catered Affair team has been hard at work under the direction and design of executive chef Shane O’Neill to prepare the menu for this event for over 700 guests.

This year’s luncheon featured remarks from the Chairs, Mayor Menino and Governor Michael Dukakis, as well as a presentation of the Justine Mee Liff Spirit Award to Malcolm Rogers of Boston’s Museum of Fine Arts. With great food, great company, and a lot of hard work for a great cause, this luncheon truly was “the Spring event of the year in Boston”! 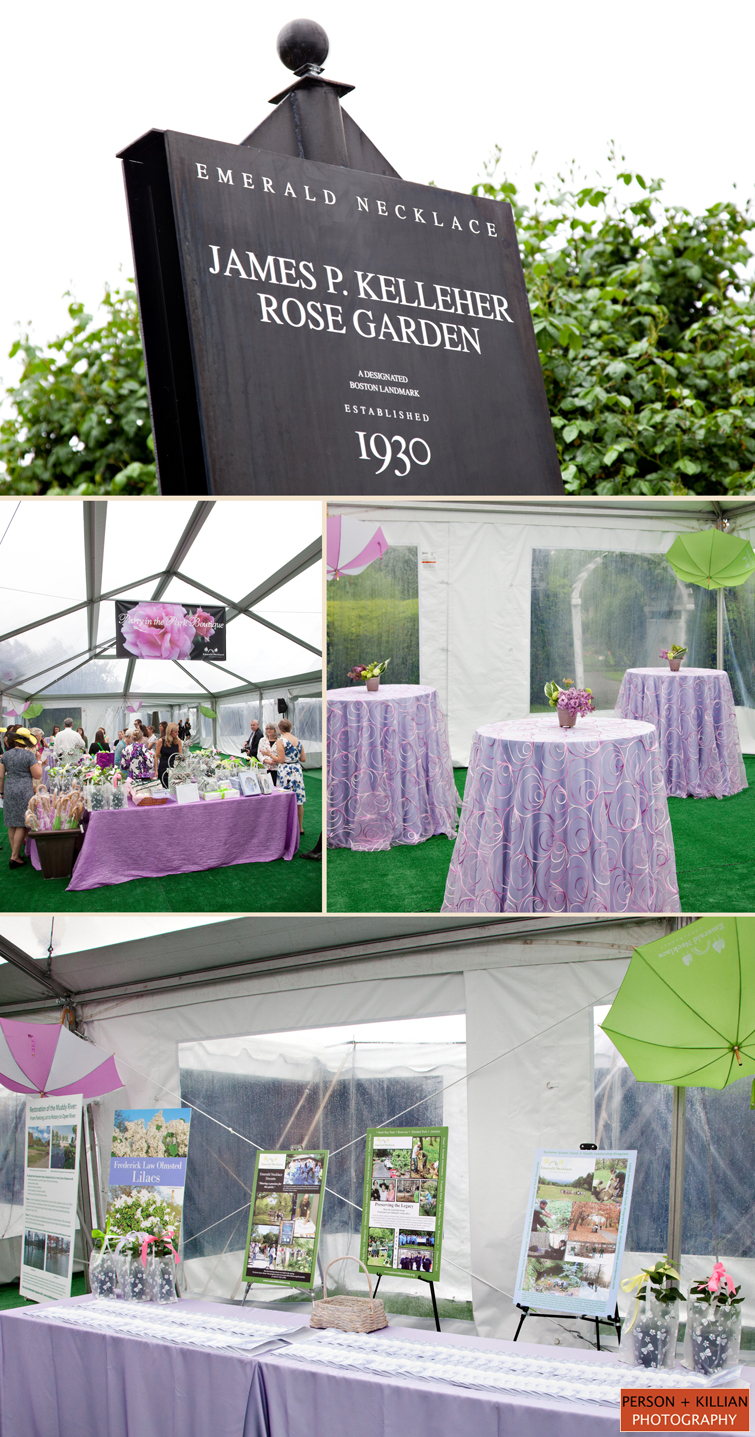 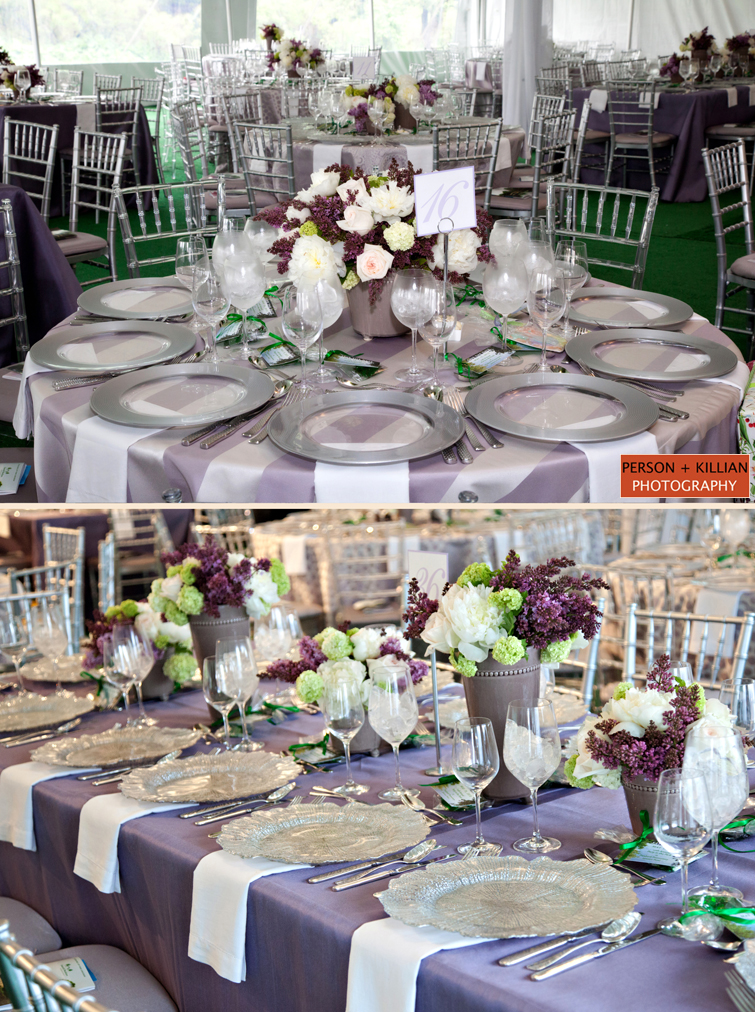 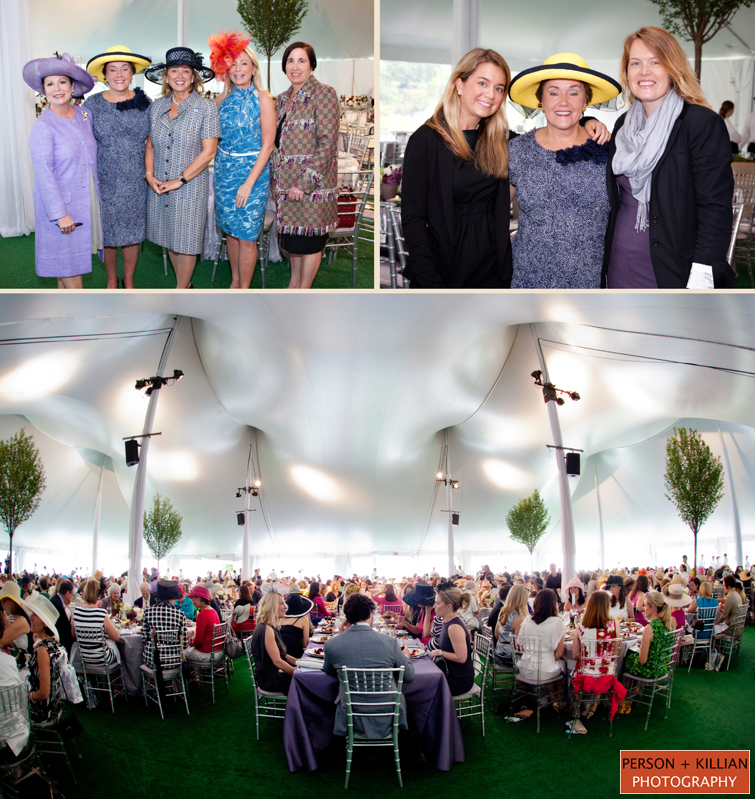 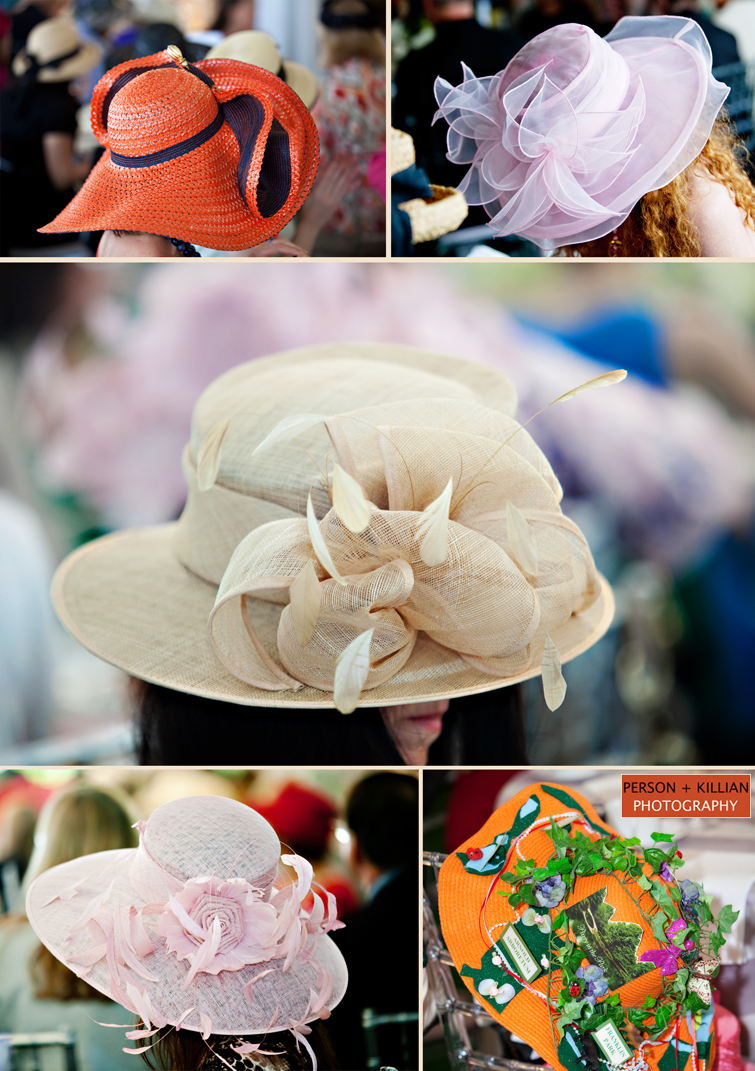 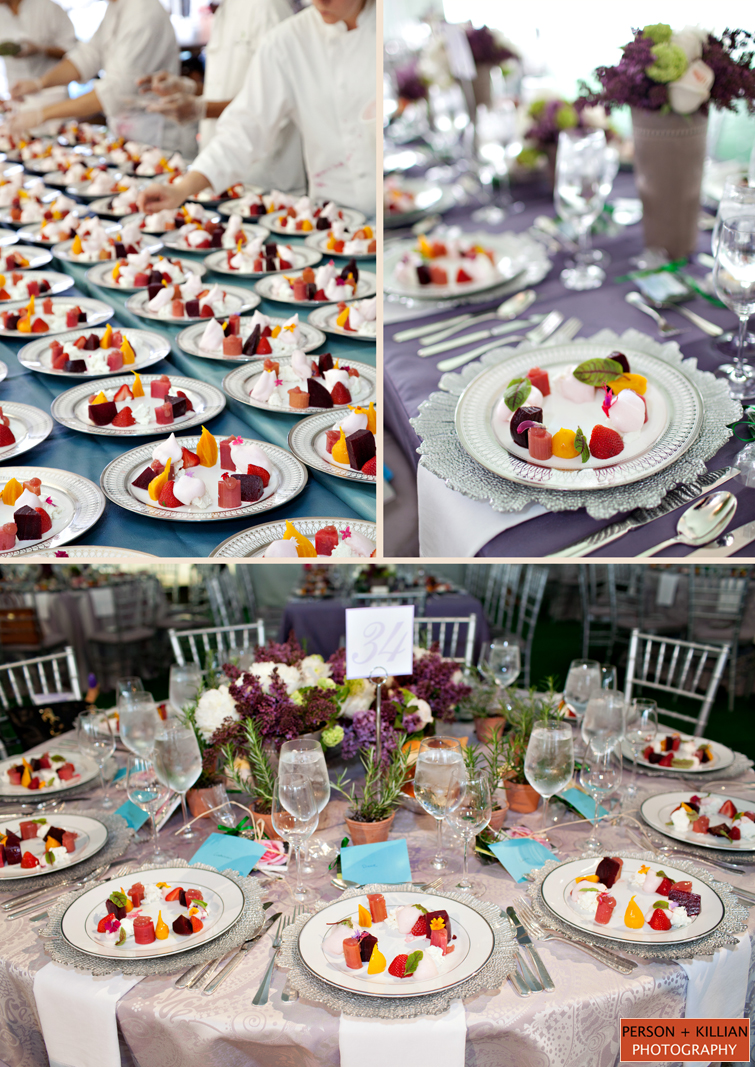 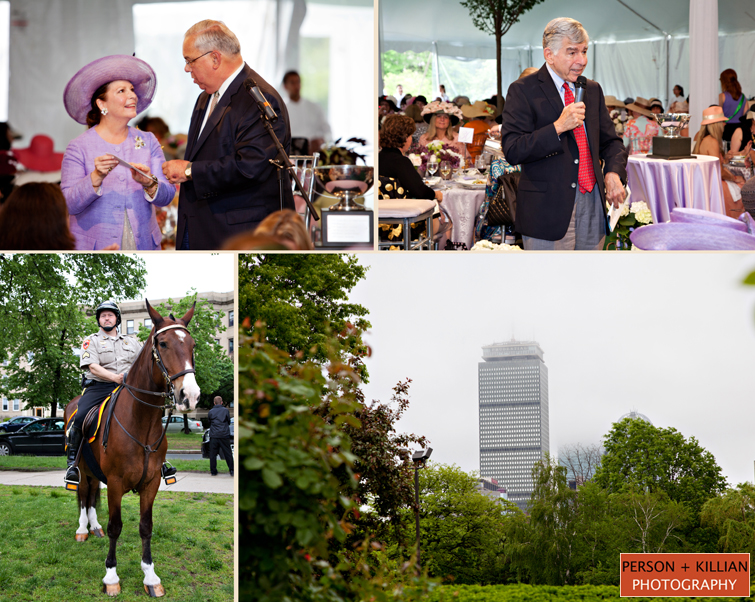 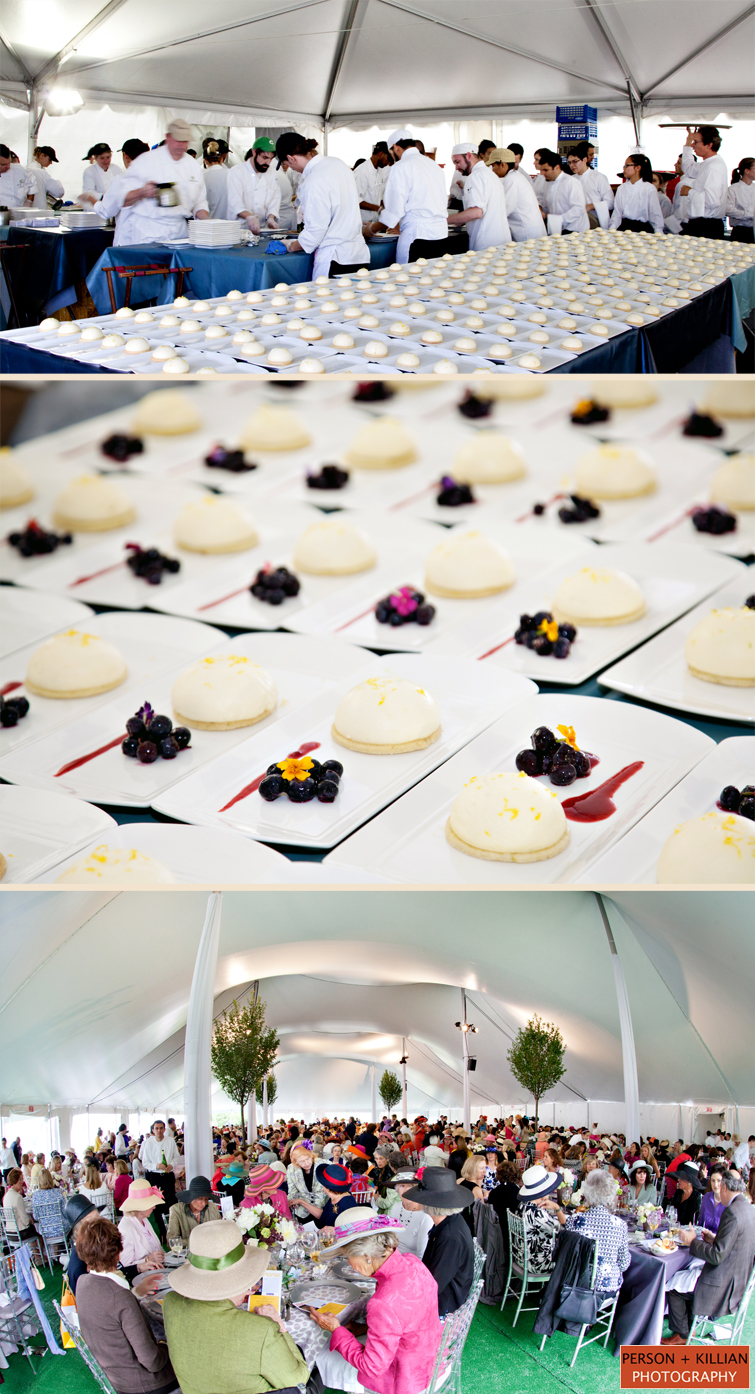 Party in the Park 2012 Event with The Catered Affair;Boston Event Photography by Person + Killian Photography. Studios in both Back Bay Boston at 251 Newbury Street and Newport RI. Jill Person and Laurén Killian can be reached via phone at 617.236.1662 or via email at [email protected] and [email protected]