Jamie and Matt had a gorgeous traditional Jewish wedding at the always beautiful Four Seasons Hotel Boston. The bride and groom were able to utilize all of the rooms and spaces throughout the hotel including their ceremony in the Governor’s Room, cocktail hour in Aujourd’hui and dinner and dancing in the Ballroom.

Before the ceremony, the couple had an intimate and beautiful ketubah signing, along with the traditional bedeken. Stunning floral arrangements from Carol Silverston and her team at the Original Touch filled both the ballrooms and hallways in varying tones of green, pink and cream. The ceremony chuppah was adorned with white orchids and brushed metal floor vases around the room were filled with Jamie’s favorite flowers – pink and cream peonies.

For the reception, the ballroom was filled with soft purple lighting. The mercury glass and clear glass vessels sparkled with the luscious white and pink flowers including peonies and cascading orchids. Following the energetic hora and the blessing of the challah bread, was a surprise fully choreographed flash mob. Secretly planned by about 30 of Jamie and Matt’s family and friends, the couple was thrilled by the dance (and it made for some great photographs)! The shining white dance floor with the couple’s monogram was underfoot as the guests celebrated and danced the night away.

Congratulations Jamie and Matt! Thank you to Philip Deschamps and his team at the Four Seasons for a perfectly planned evening and Carol Silverston and her team at the Original Touch. 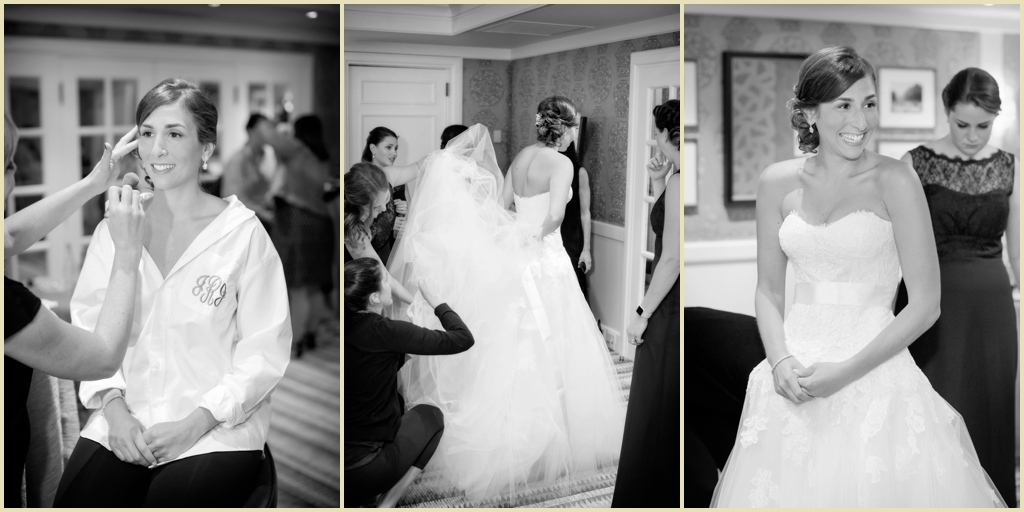 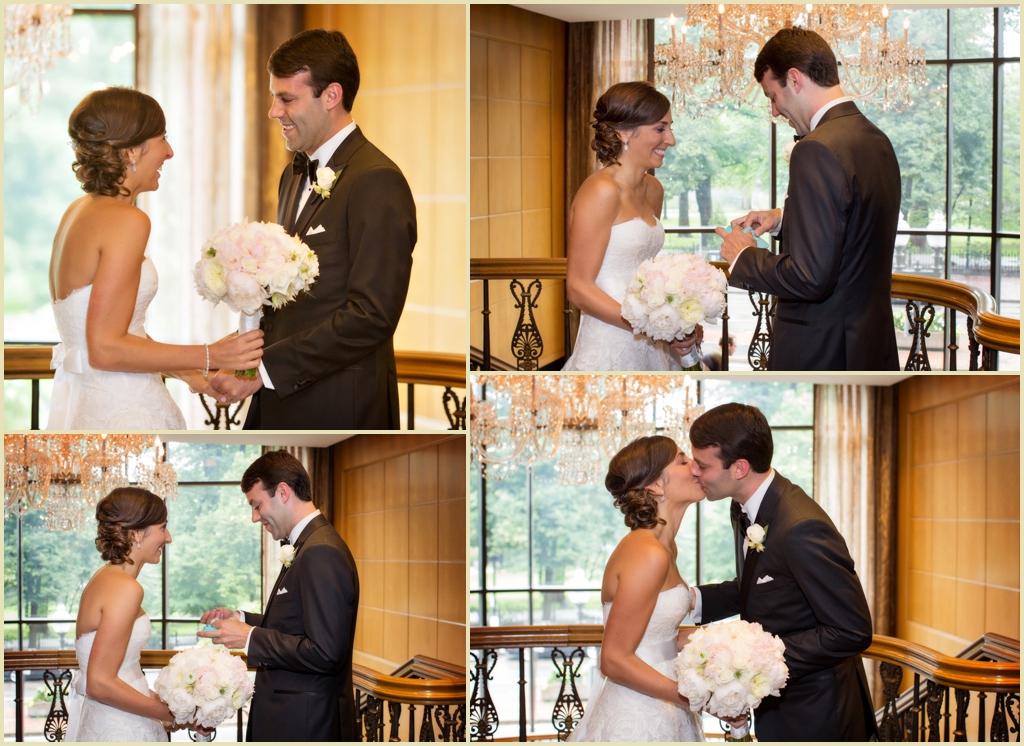 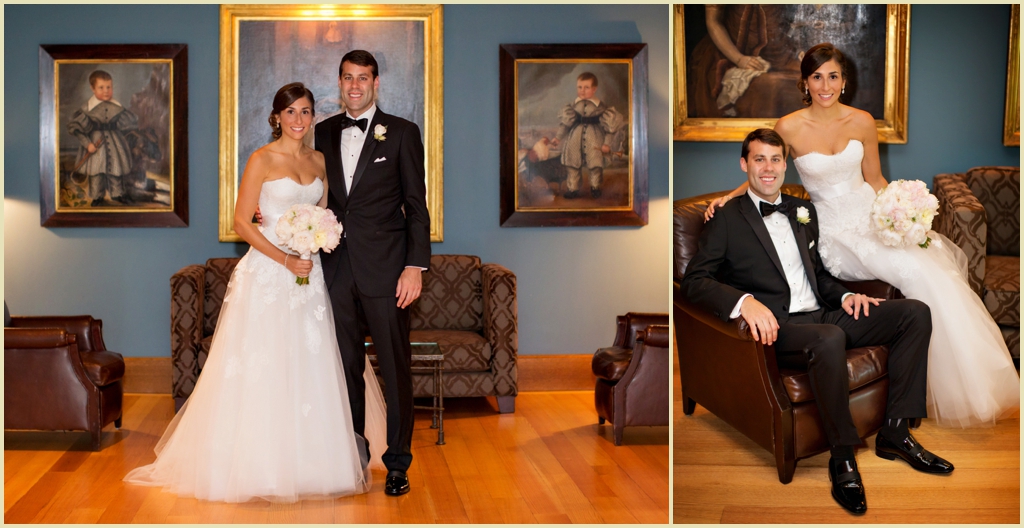 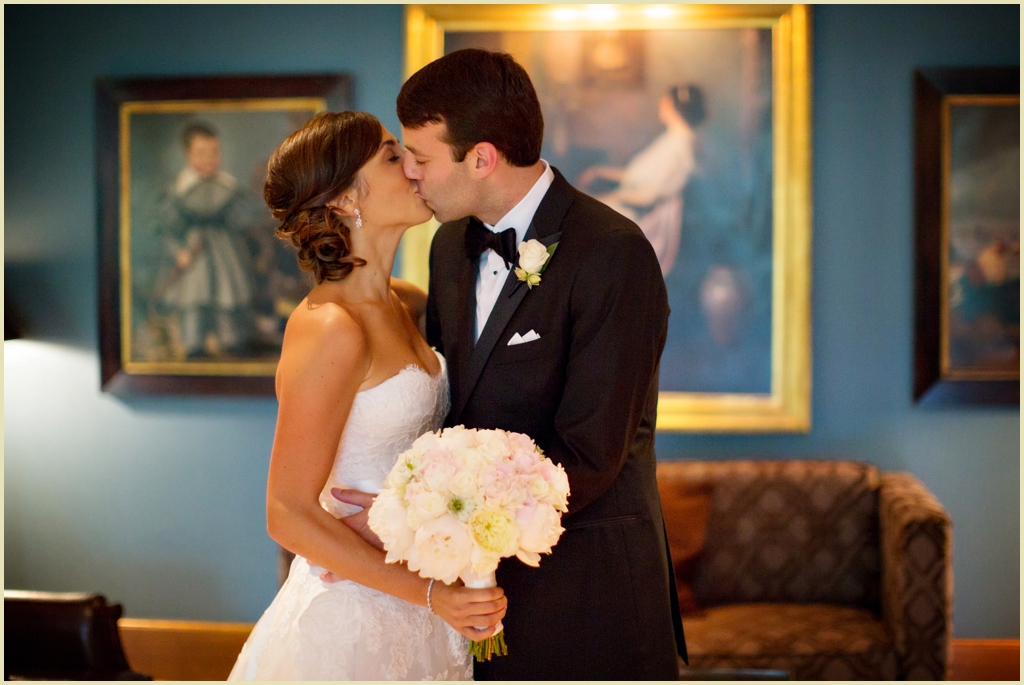 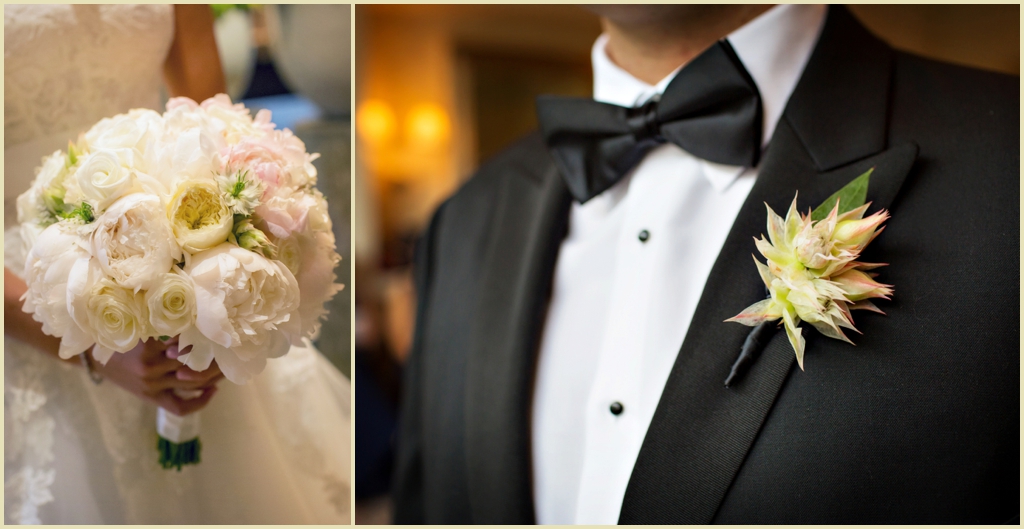 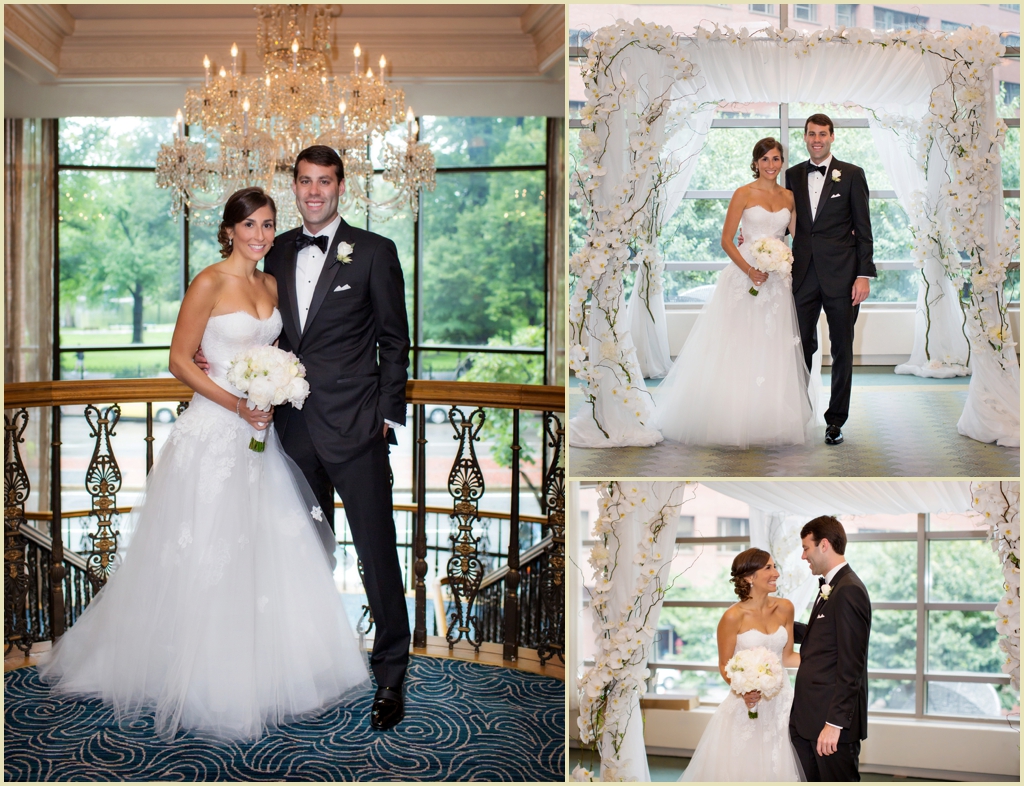 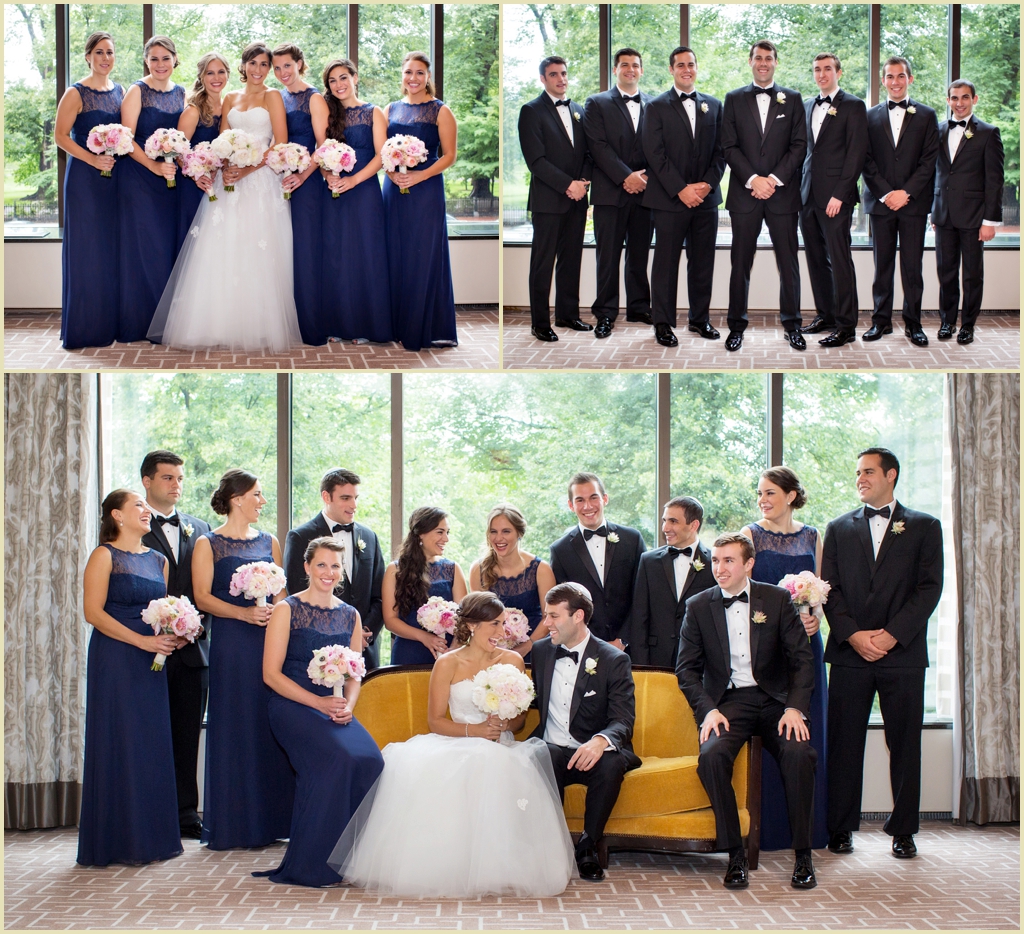 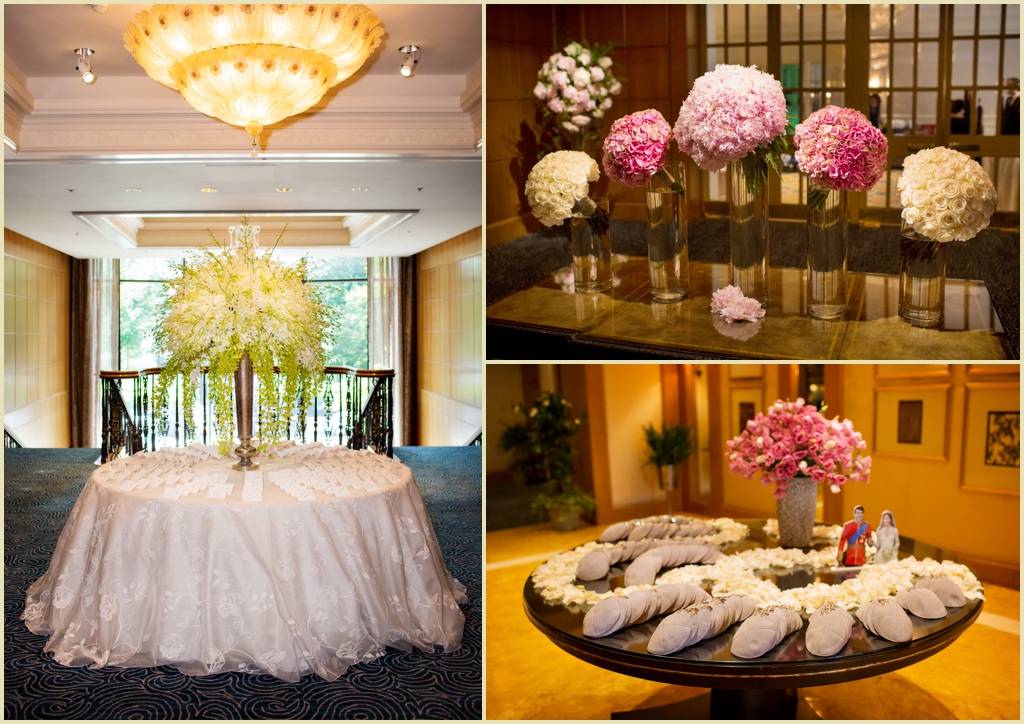 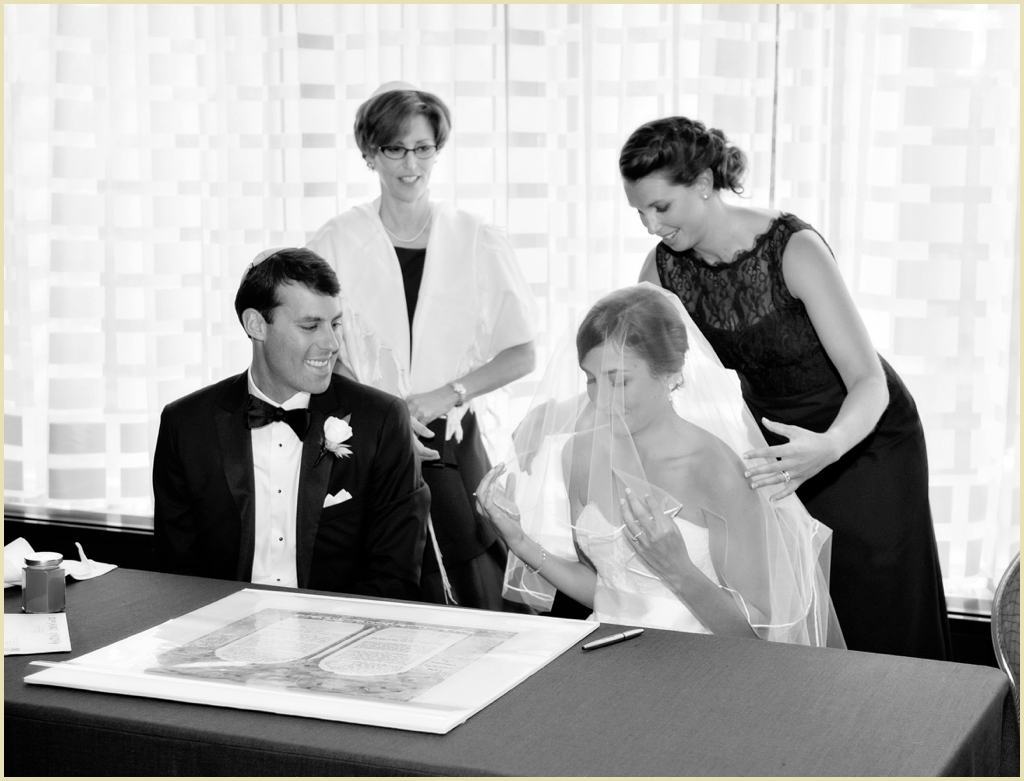 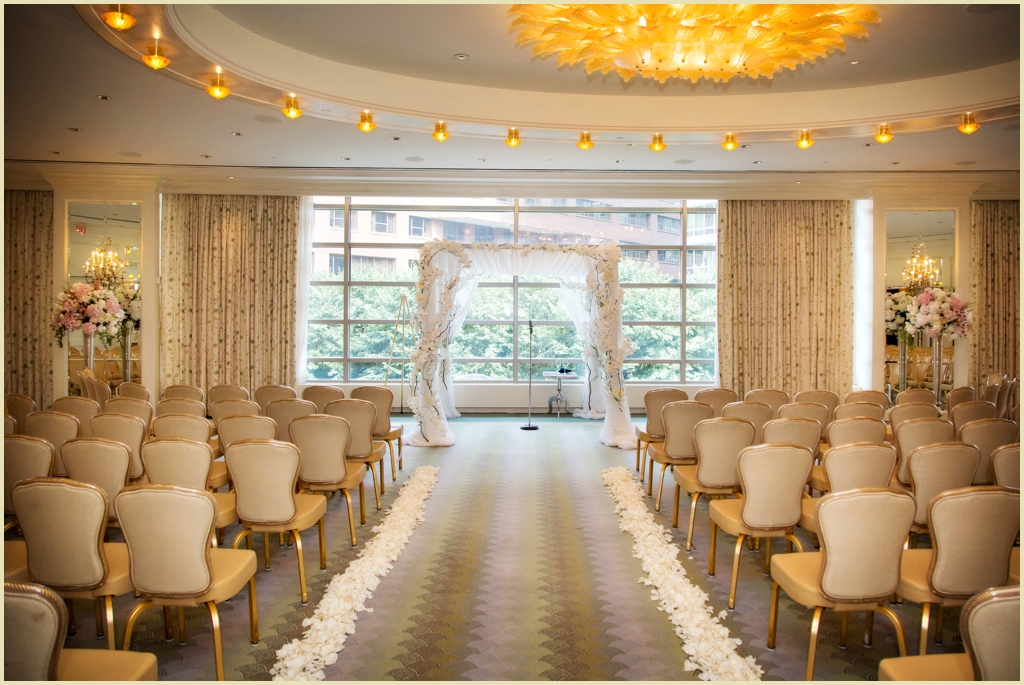 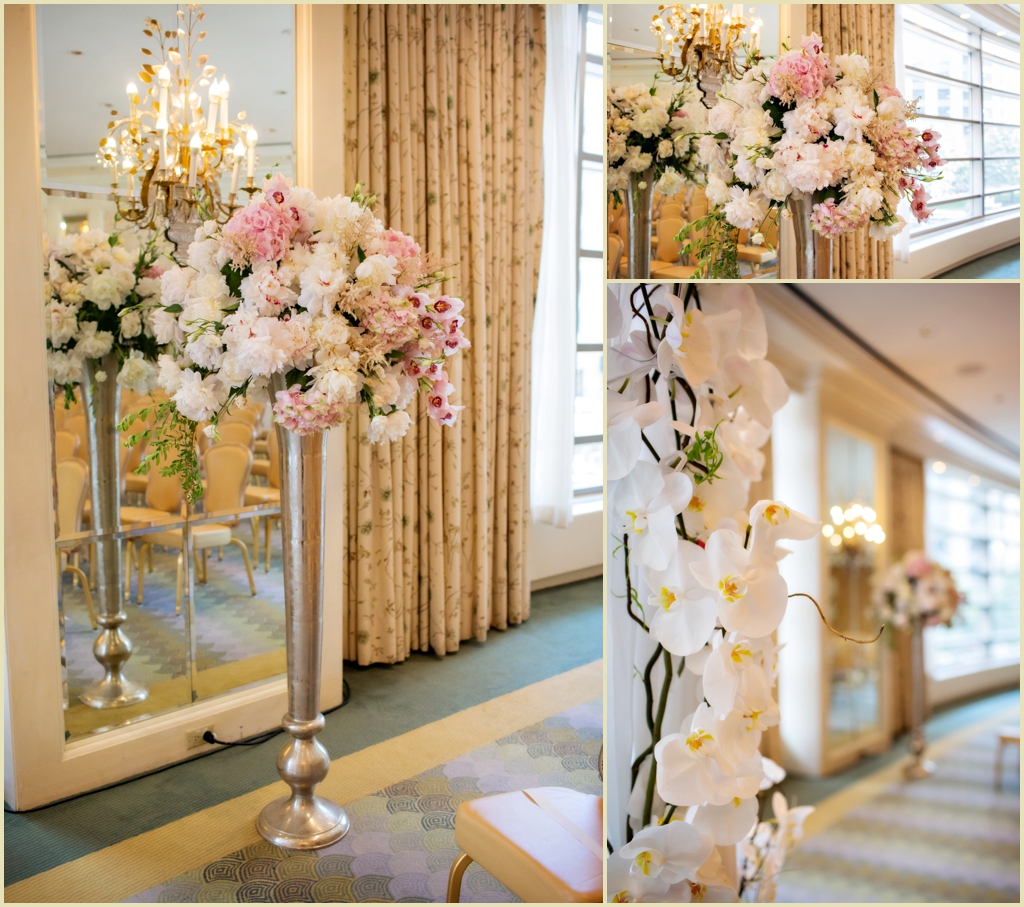 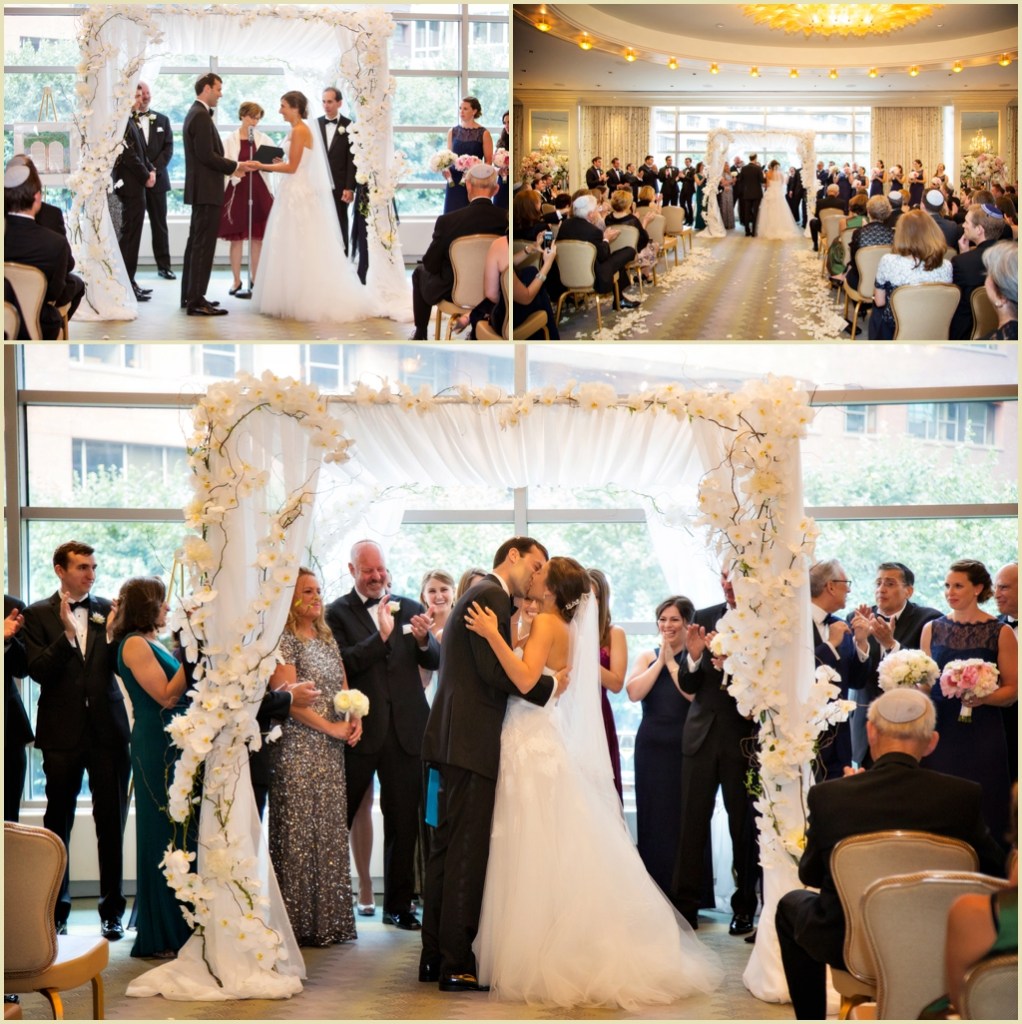 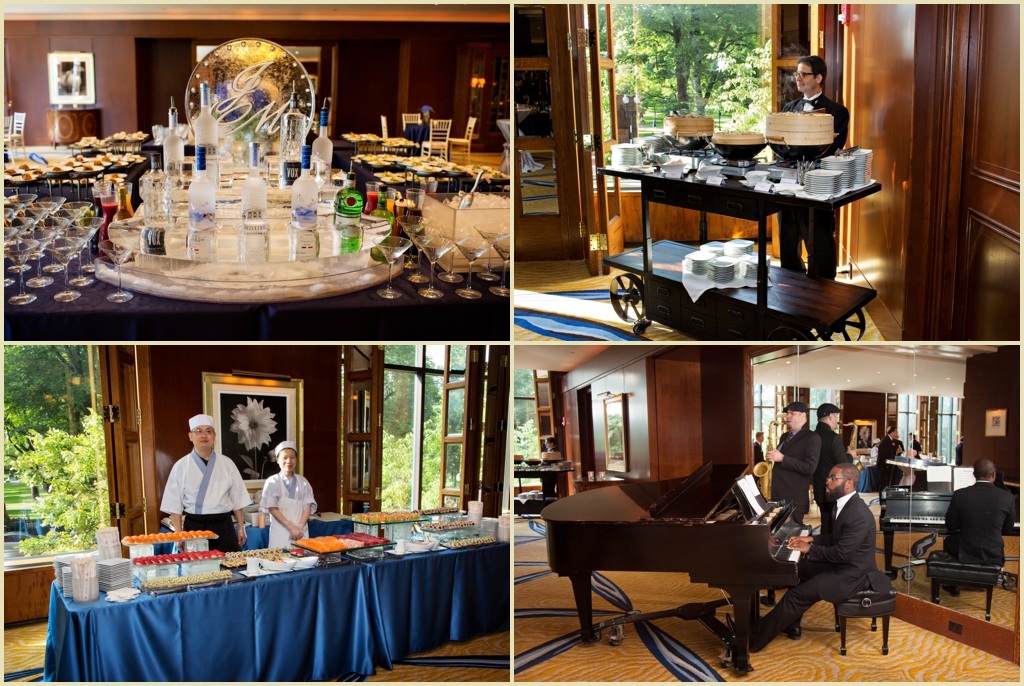 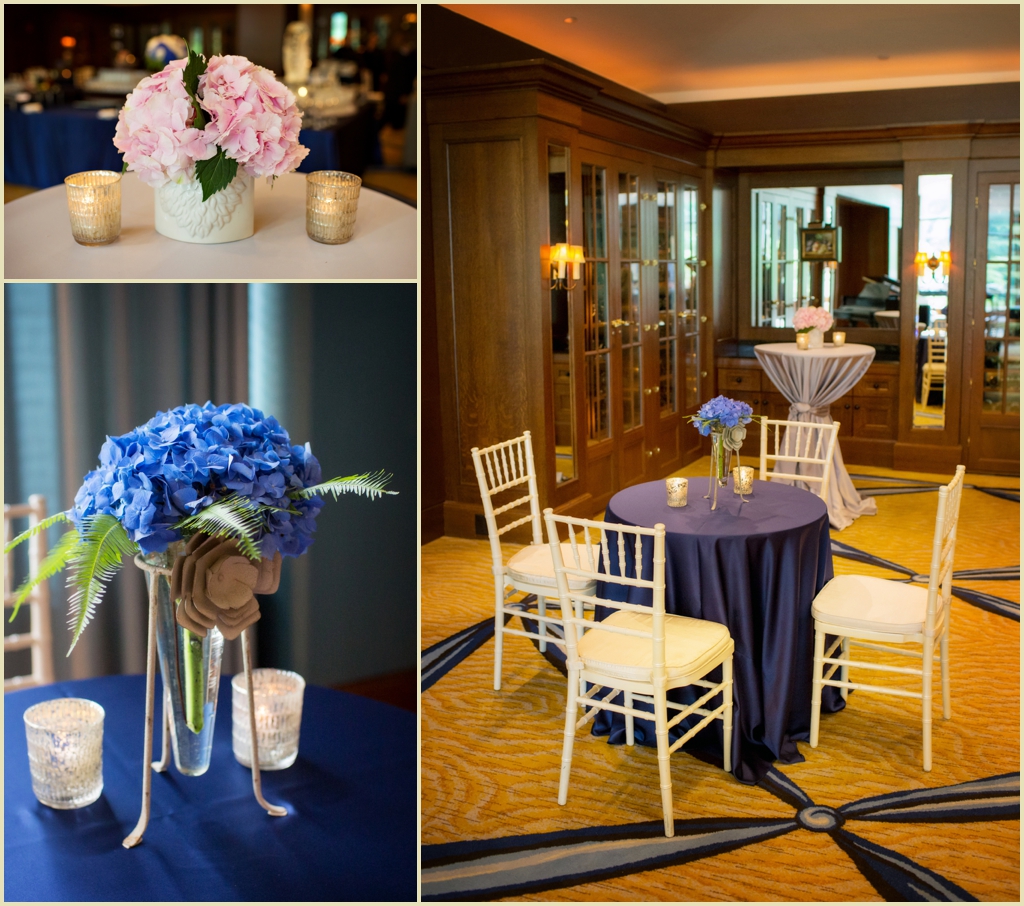 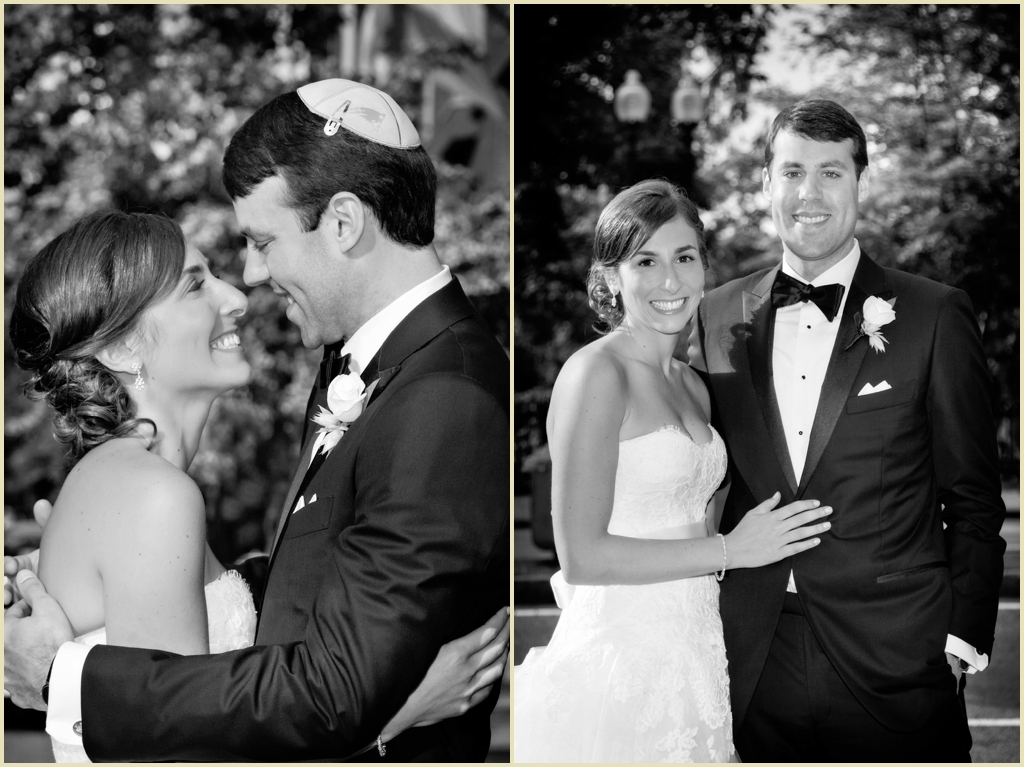 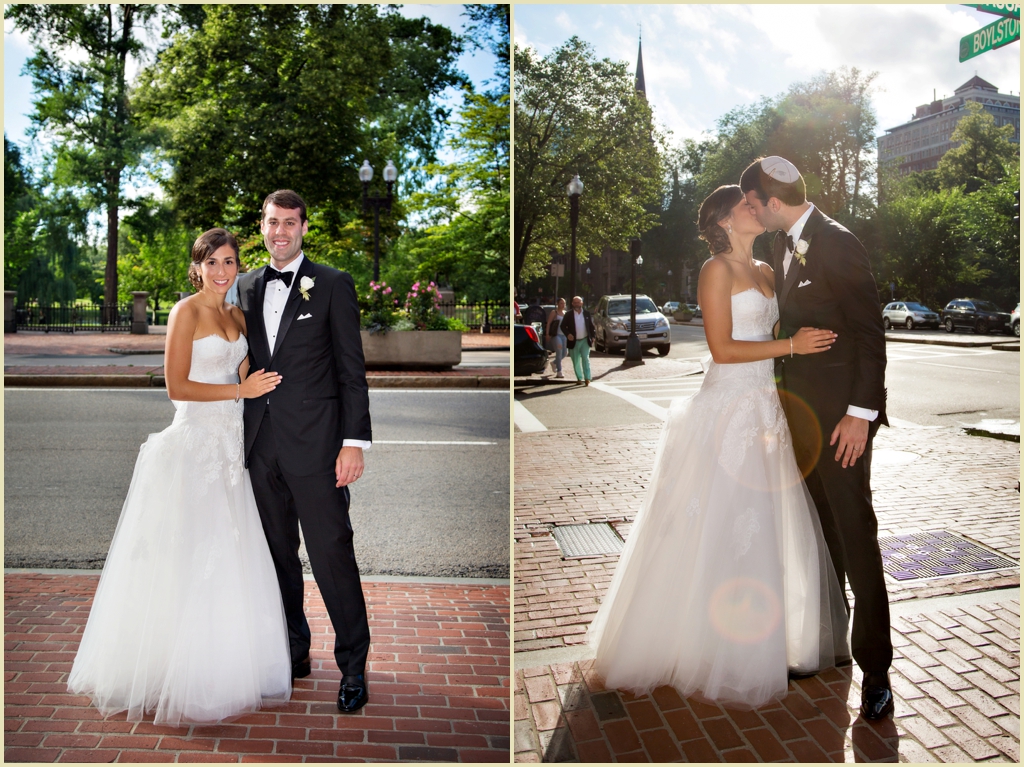 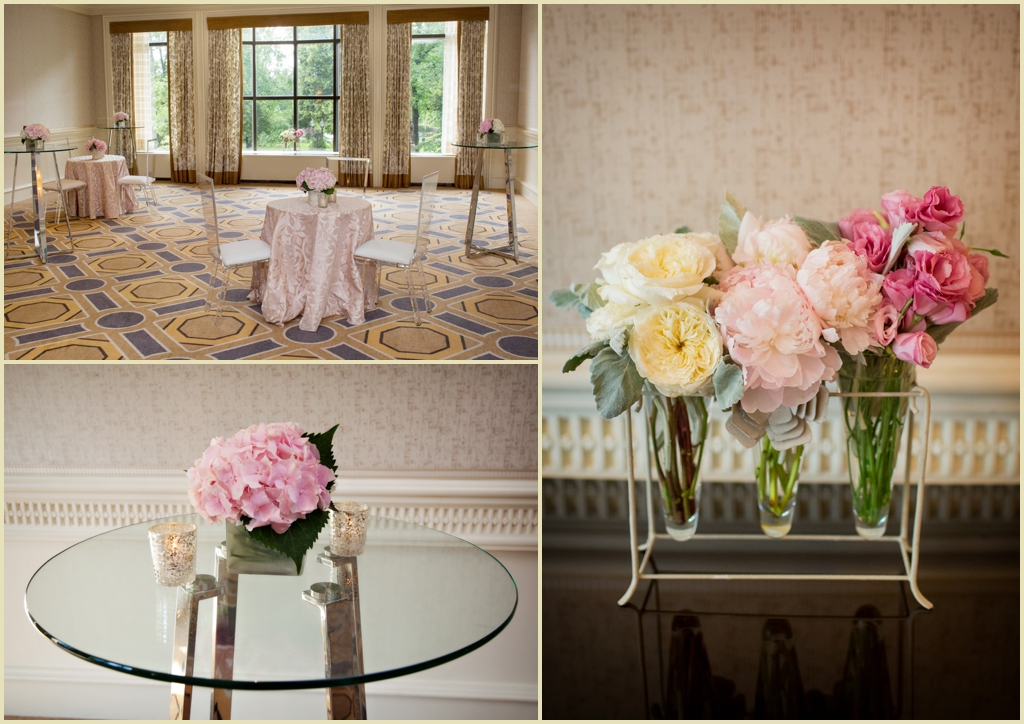 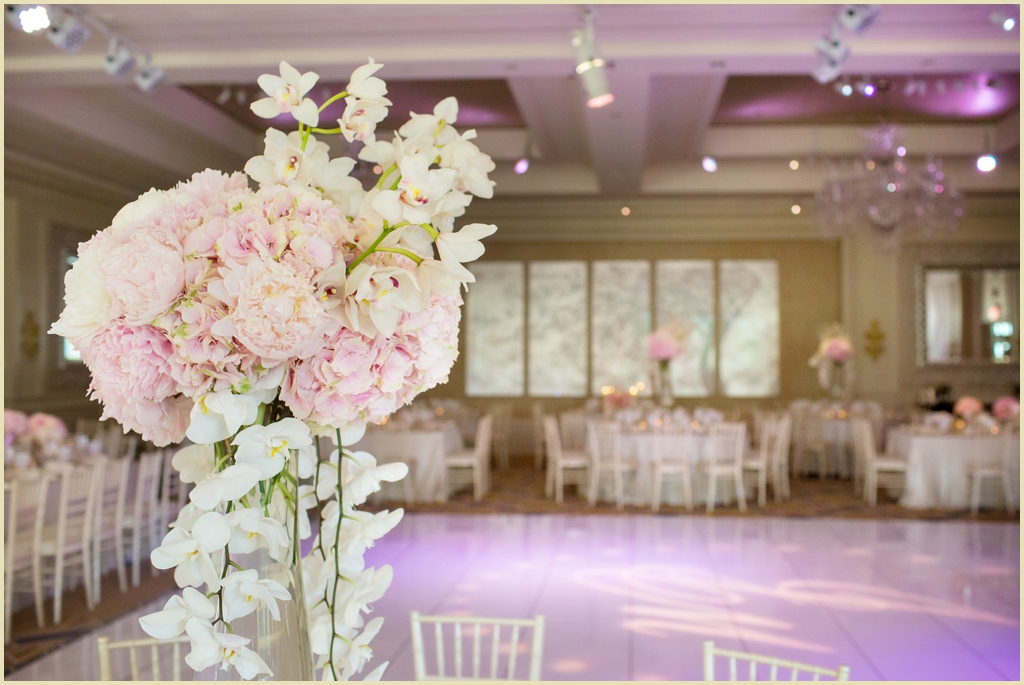 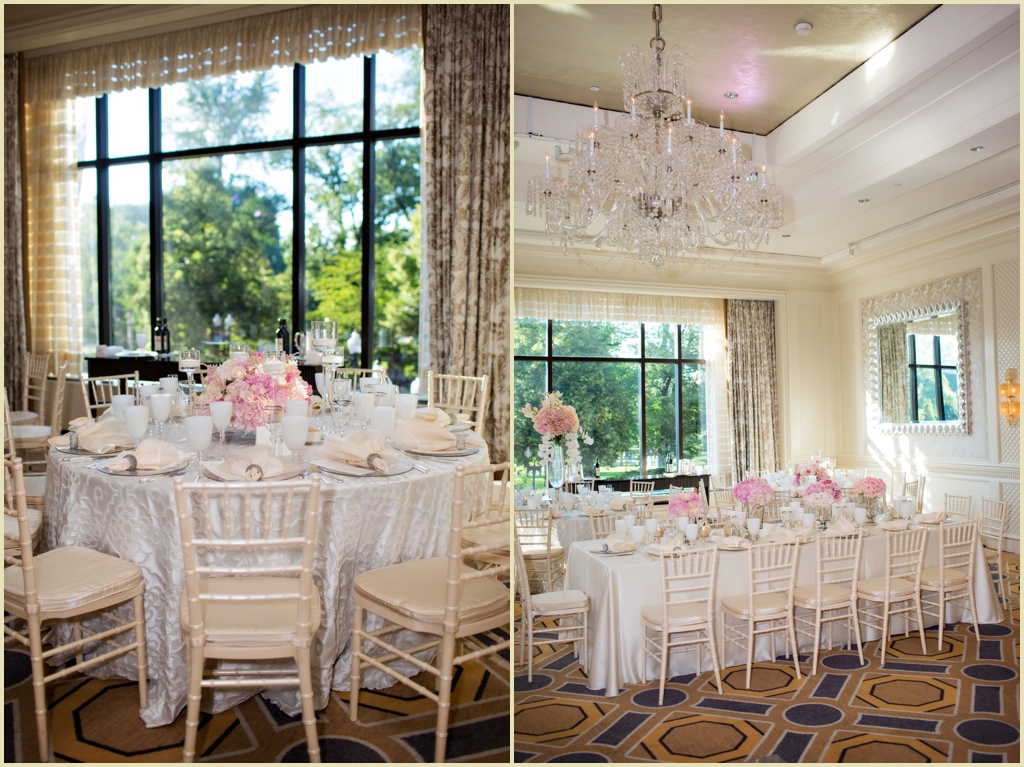 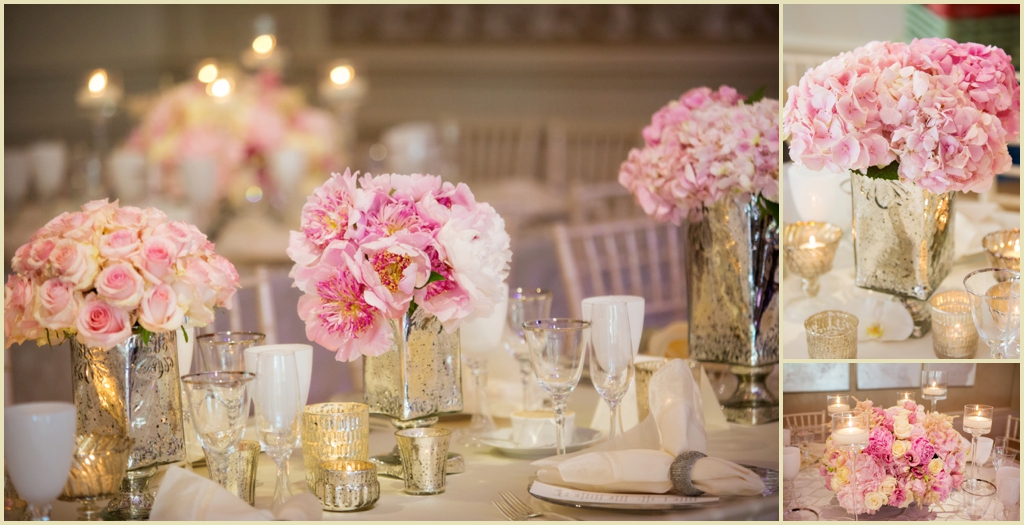 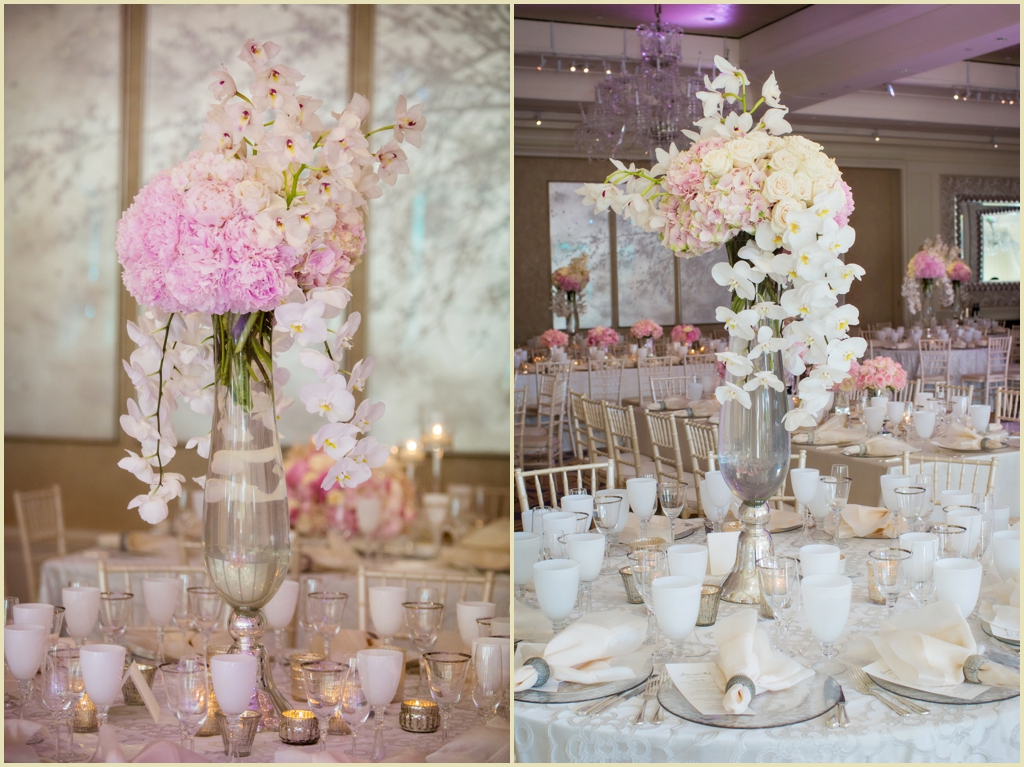 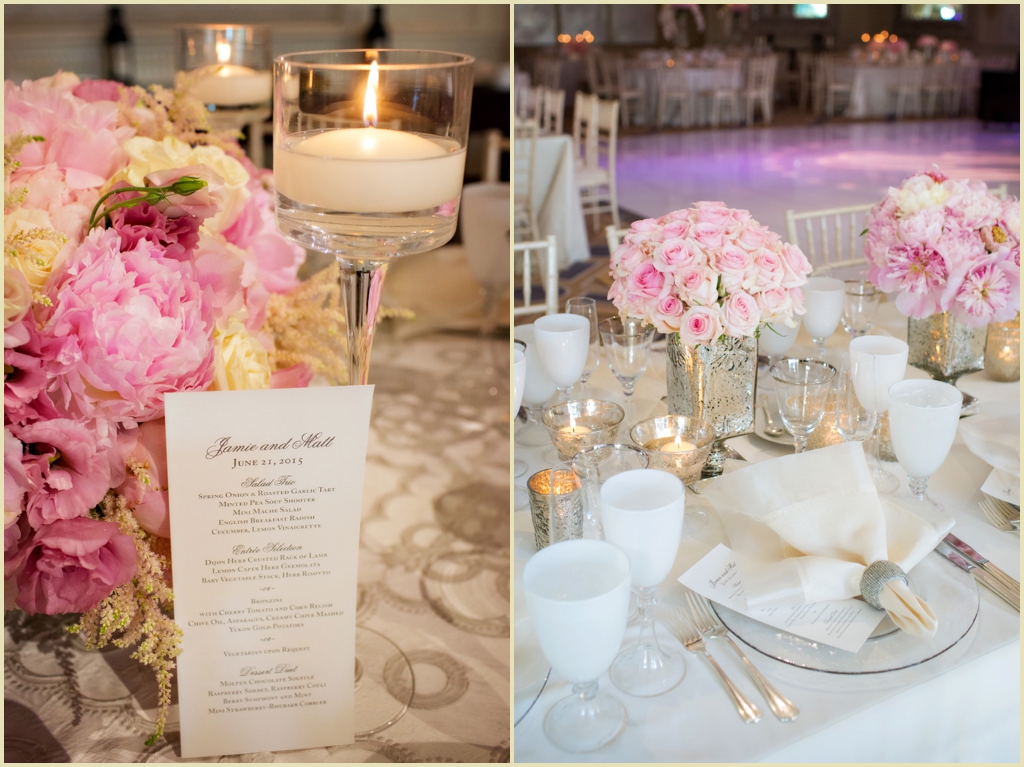 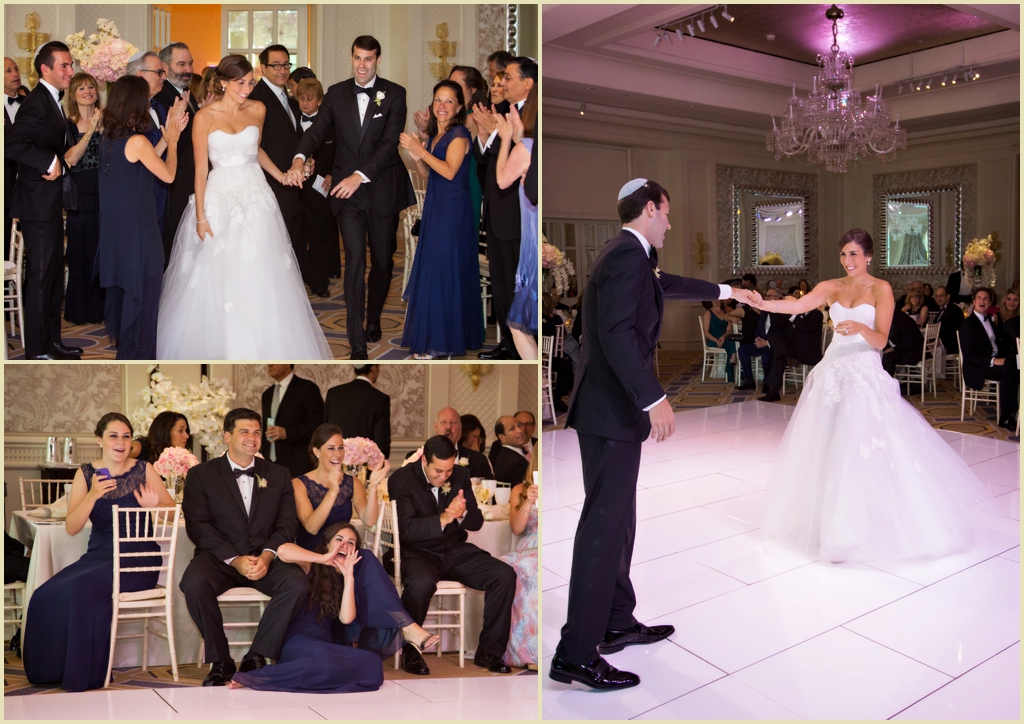 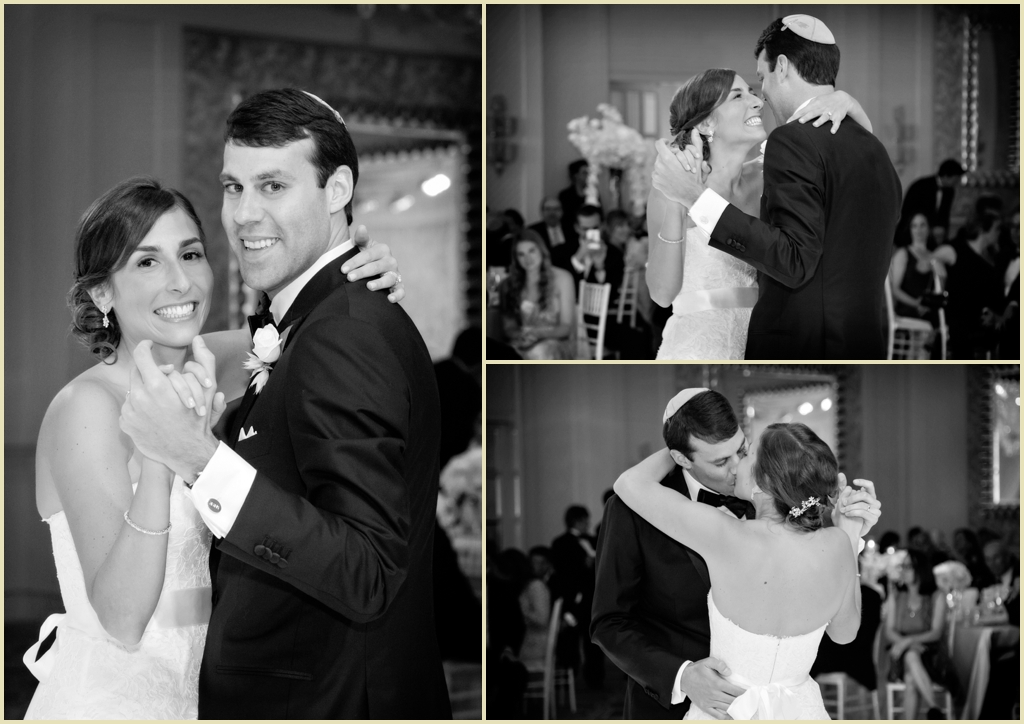 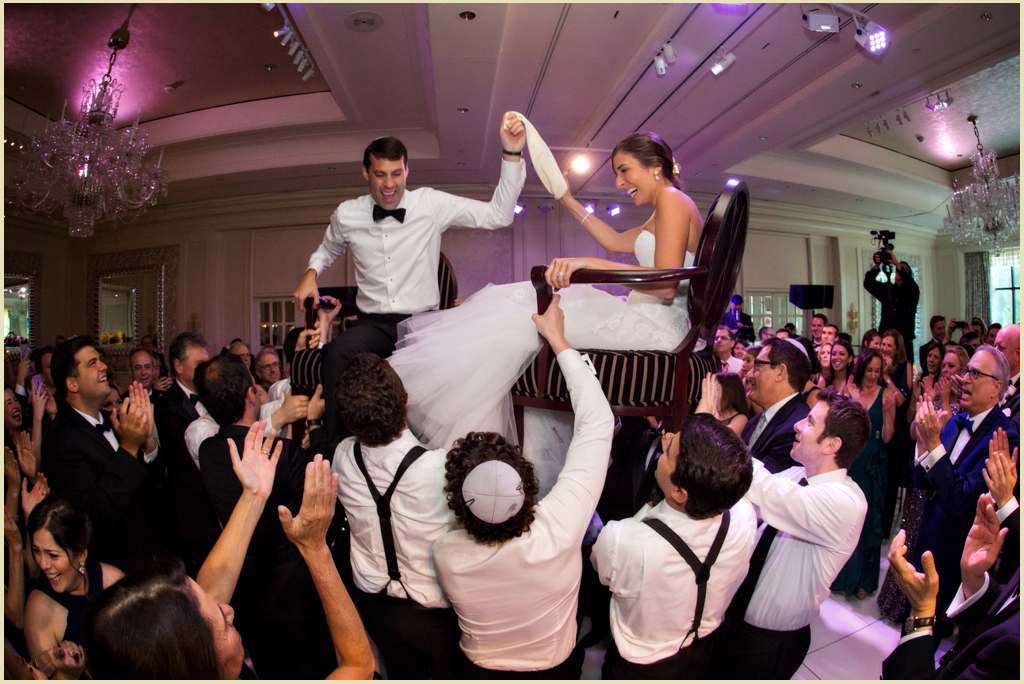 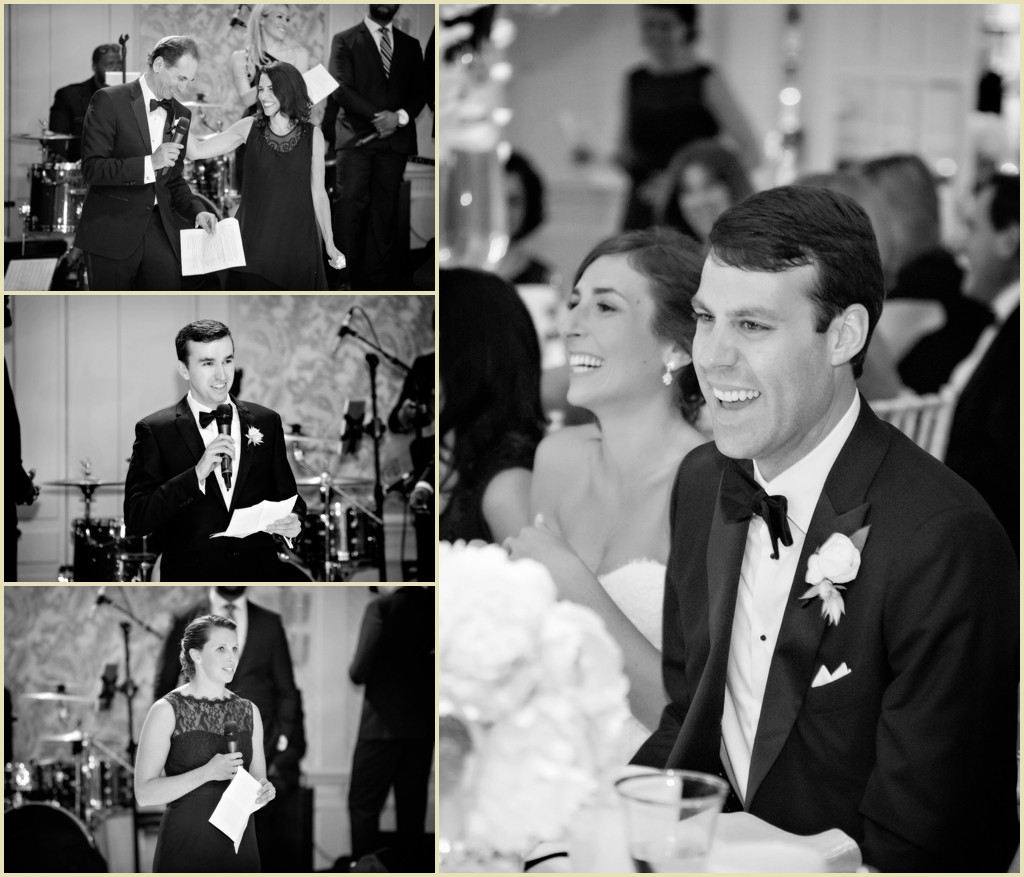 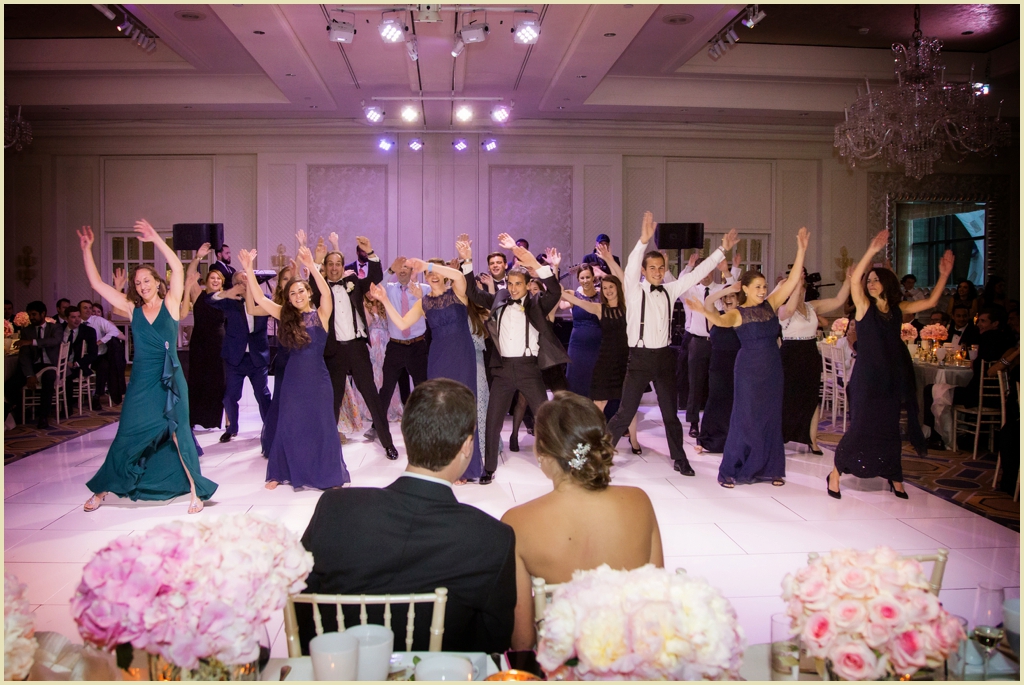 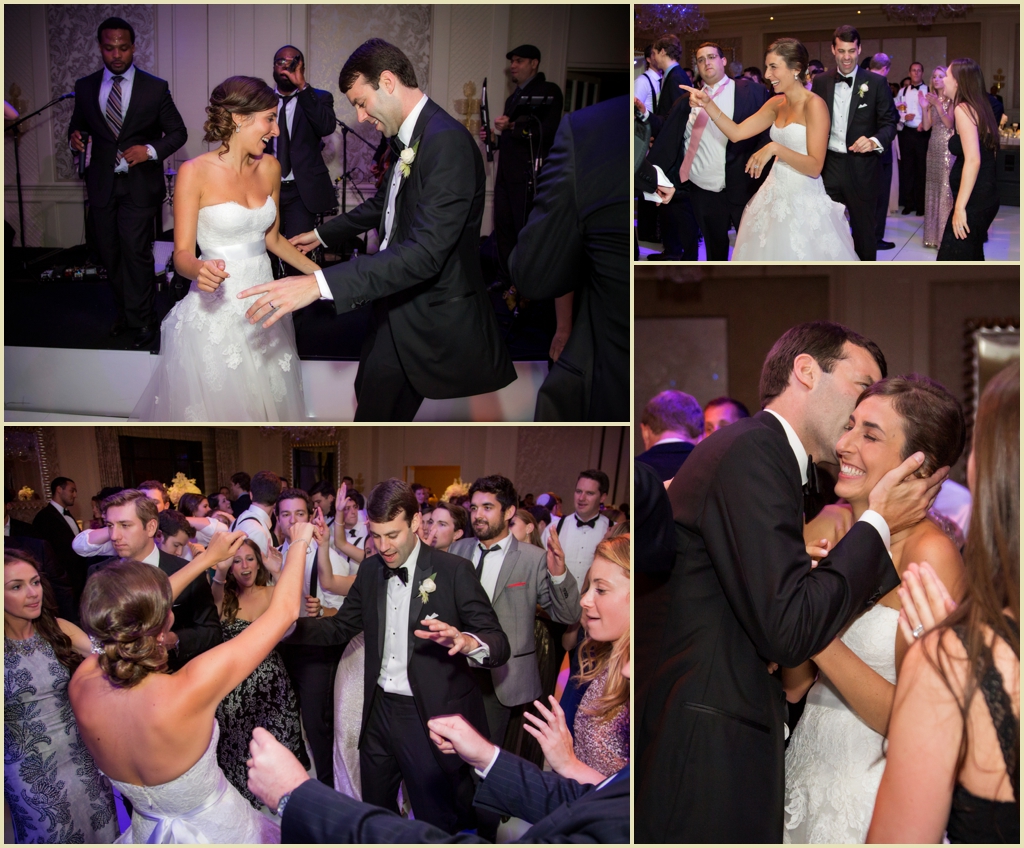